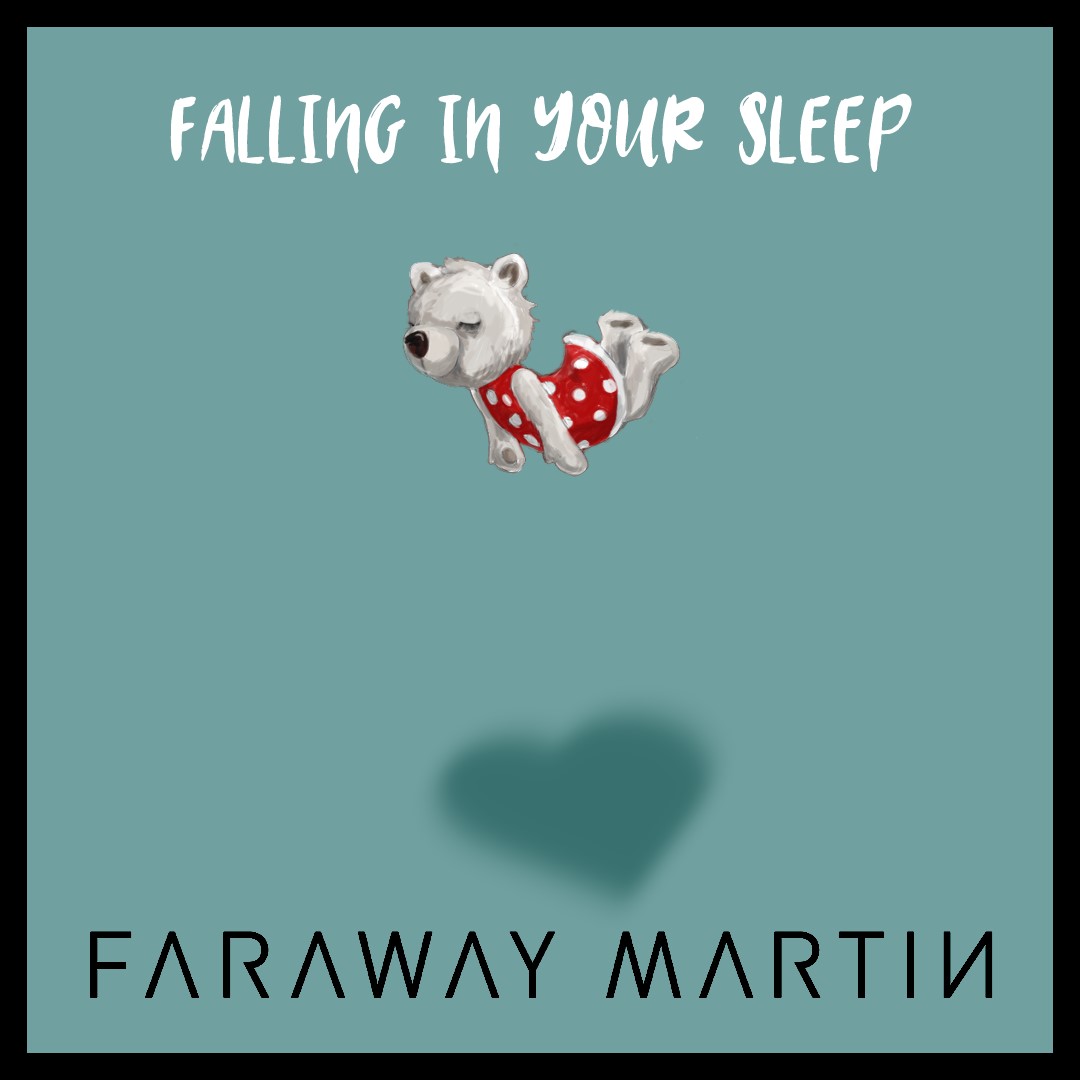 Since the release of his debut single ‘Intoxicated‘ last October, Faraway Martin’s presence in the music scene has grown internationally.

The Irishman has established himself as a live act in his adopted home, recently playing support to international pop sensation Bazzi and Boyce Avenue, of YouTube fame. He has opened shows for Mick Flannery, Hermitage Green, played main stage in Whelan’s with the Galway Street Club and filled the Roisin Dubh for his first headline gig.

His upcoming tracks are honest telling’s of love, emotional turmoil and coming of age. 2019 will see a US tour, many festival appearances as well as an eagerly anticipated debut EP release.

Check below to see where you can see Faraway Martin Live.

No shows booked at the moment. 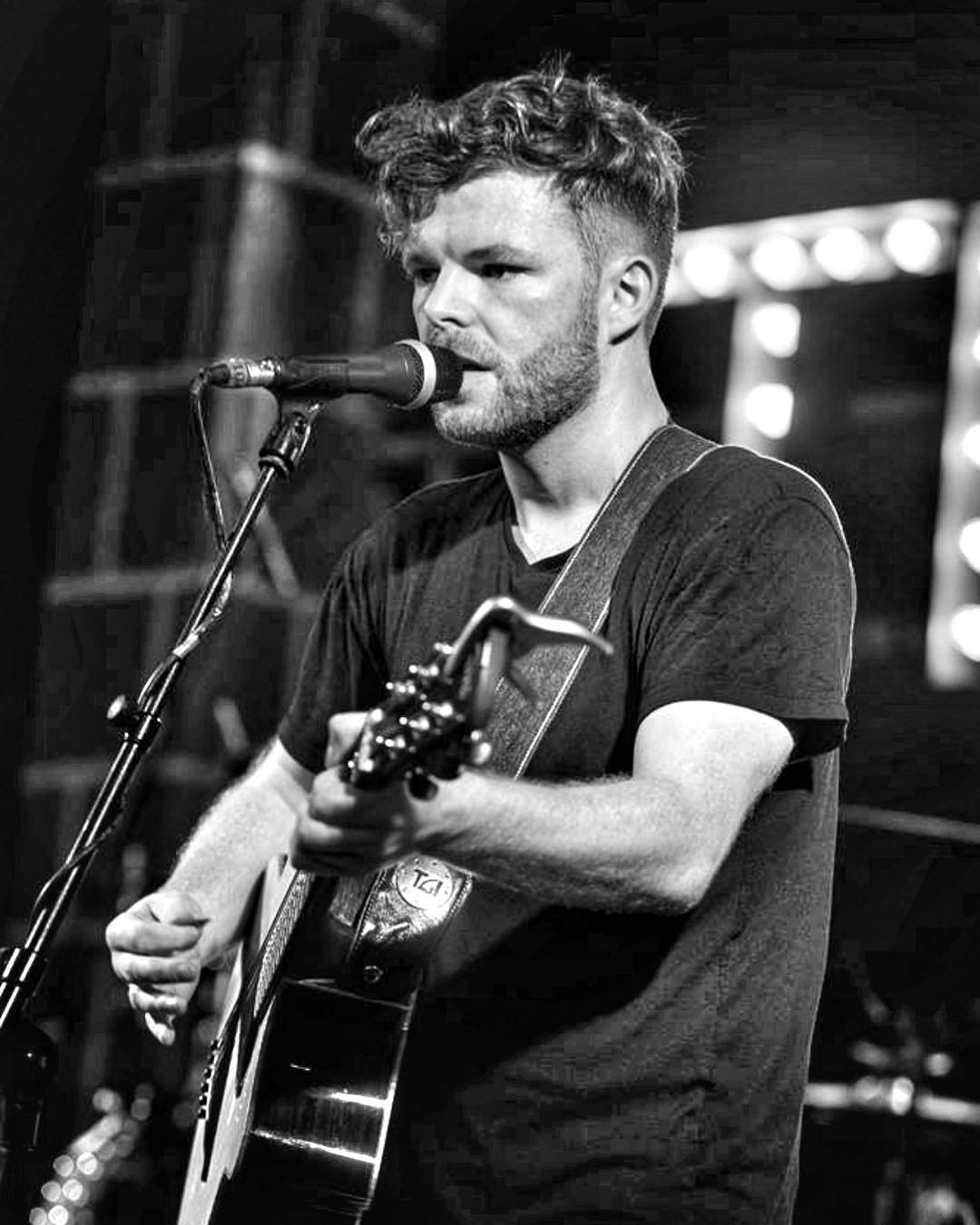 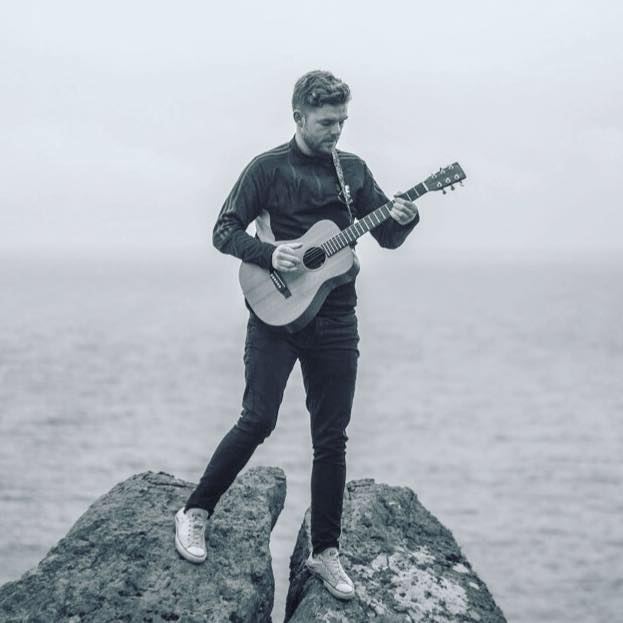 Get all the latest news on upcoming gigs, tickets & new songs by signing up below. 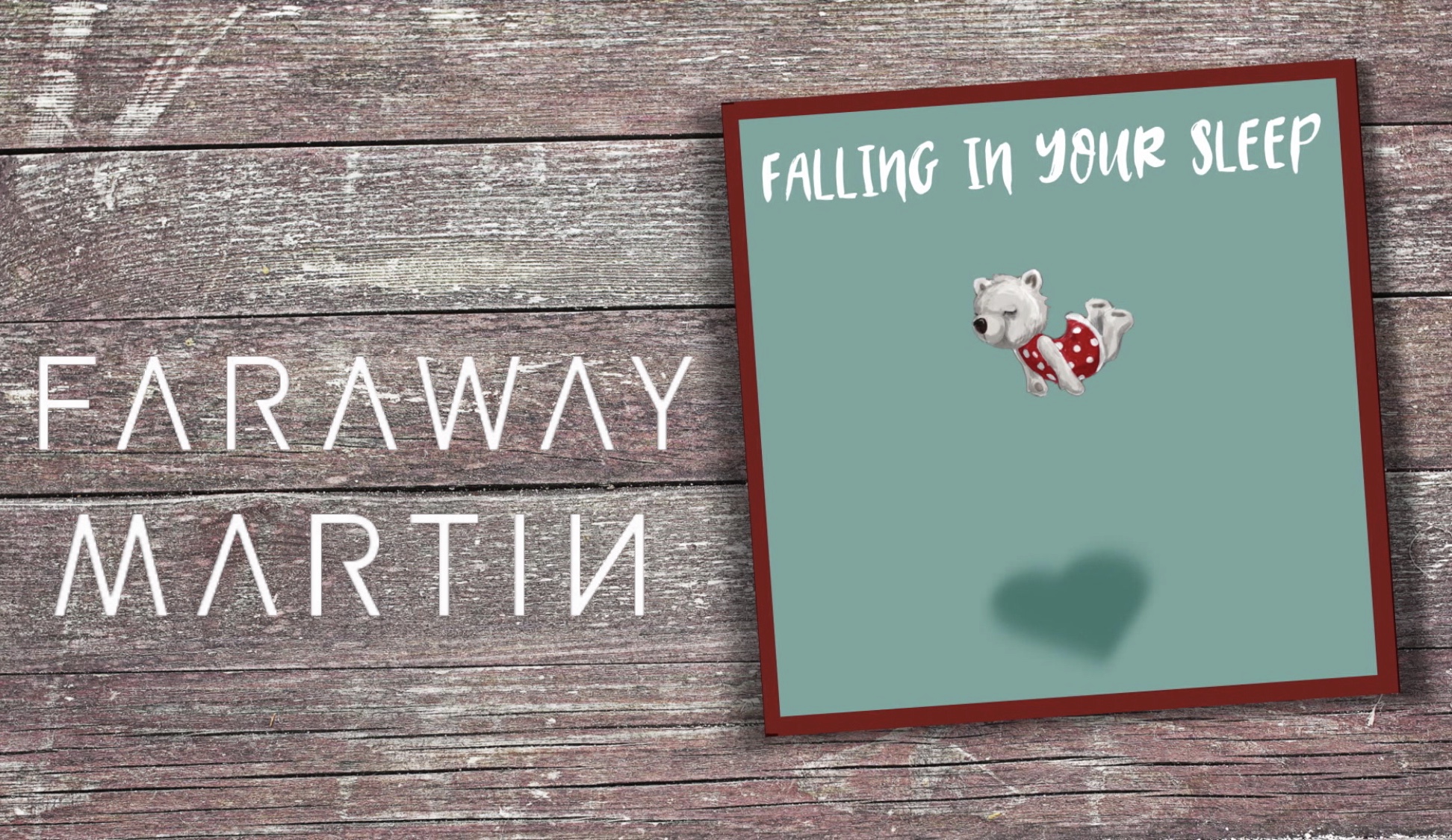 Click here to listen to the latest tunes on Spotify and add to your playlist.

Falling in your Sleep